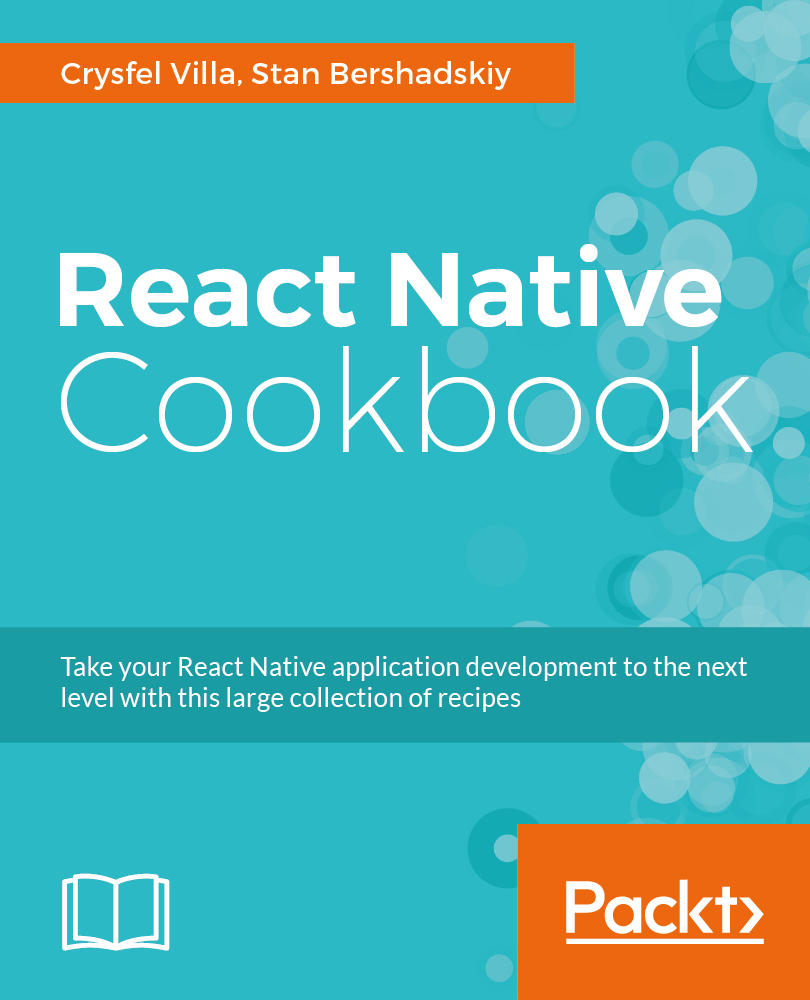 React has taken the web development world by storm and it is only natural that the unique architecture and its ecosystem of third-party support be applied to native application development. This book will take you through the basics of React Native development all the way through to some more advanced components.

This book covers topics in React Native ranging from adding basic UI components to successfully deploying for multiple target platforms. The book follows a top-down approach beginning with building rich user interfaces. These UIs will be created with both built-in and custom components that you will create, style, and animate.

You will then learn about different strategies for working with data, including leveraging the popular Redux library and optimizing the performance of the application. Then, you will step further into exposing native device functionality. Finally, we will discuss how to put your application into production and maintain its reliability.

What you will learn 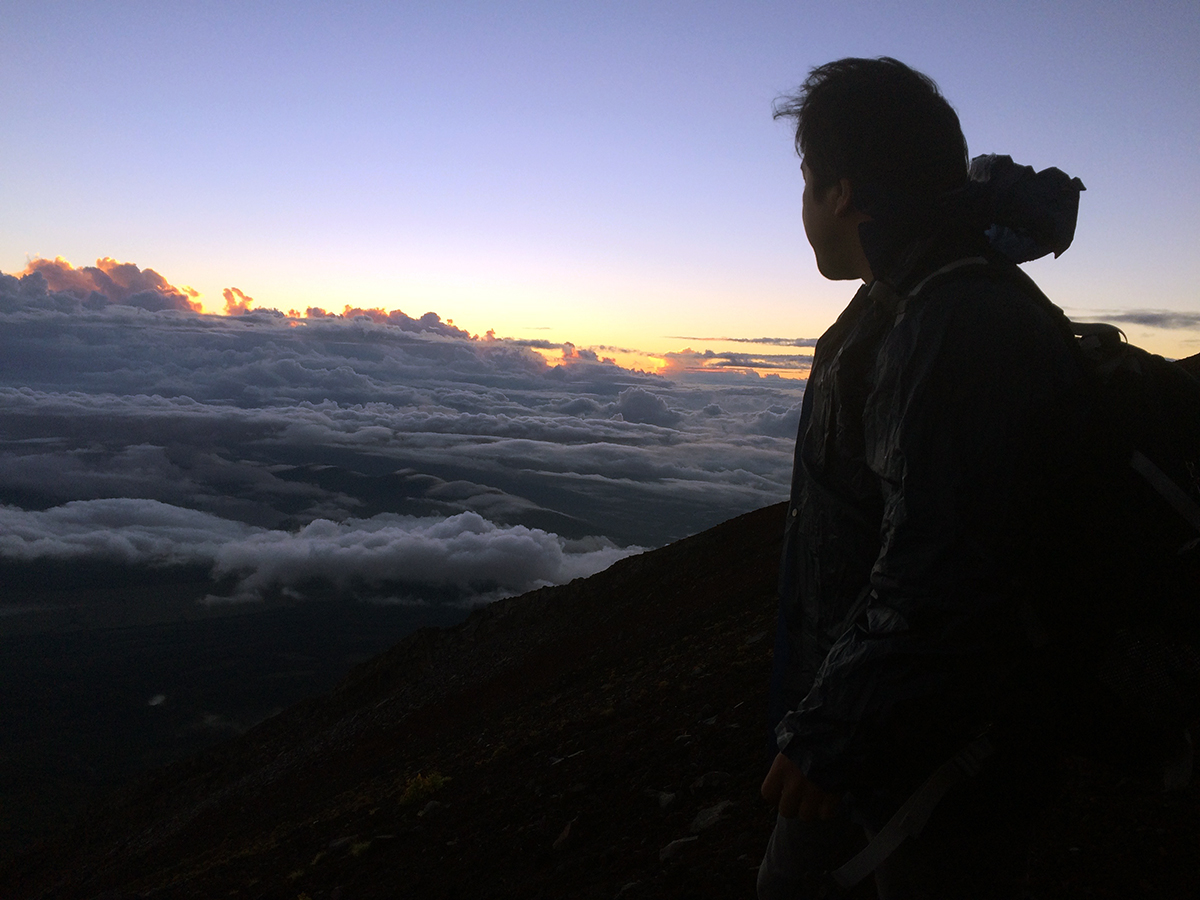 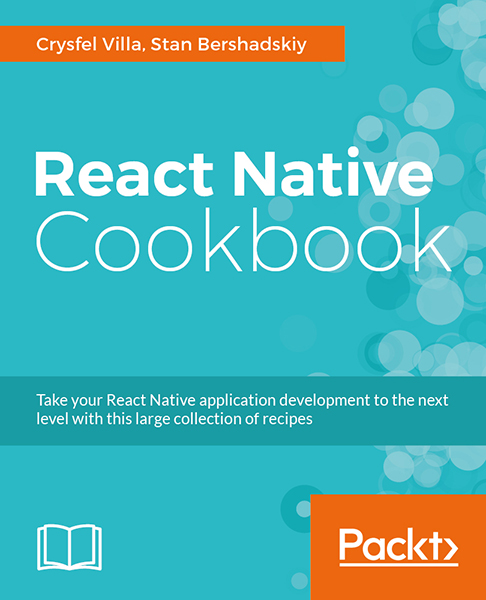